Office Announcement: Congratulations to Dr. Iaropoli on his retirement!

Reasons Why Your Gums Are Bleeding 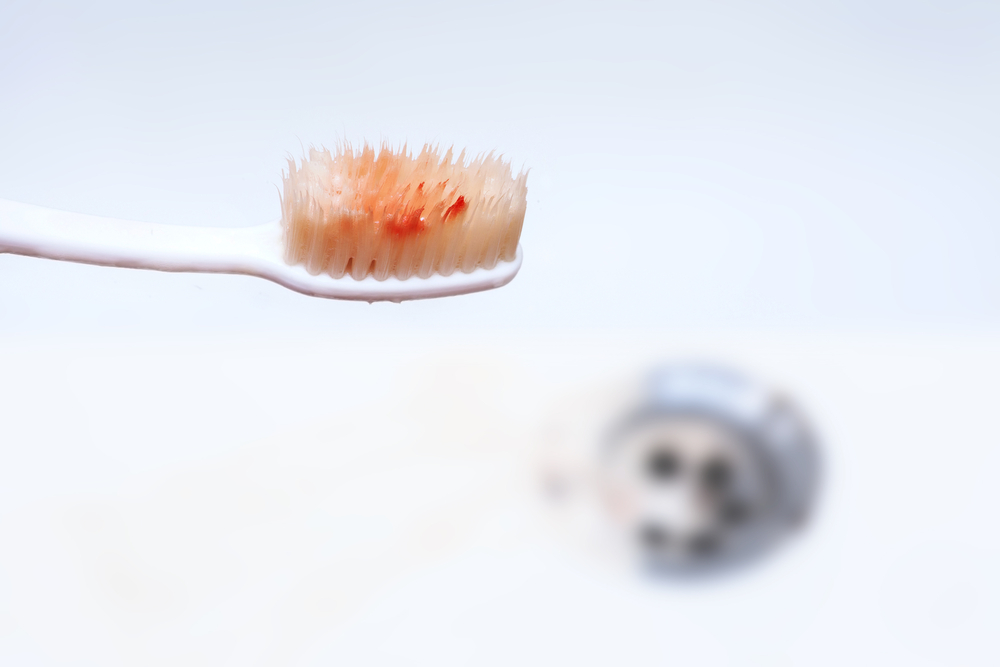 Bleeding gums can be alarming, and either quickly resolved without inconvenience or an indication of serious medical issues. Discovering the cause and pursuing remedies is crucial to halting its progression and the development of other gum line complications.

The primary cause of bleeding gums is plaque buildup at the gum line. Plaque, a sticky biofilm of bacteria, accumulates and irritates the gums. The body reacts to the irritation by inflaming the tissue, causing gingivitis. As the inflammation persists, the risk for other systemic illnesses increase. If not removed, plaque hardens into tartar and can lead to increased bleeding and a more severe form of dental disease called periodontitis. Eight out of ten Americans have periodontal disease in various stages, but only one out of ten know it because symptoms such as bleeding gums don’t generally appear until the disease has advanced considerably.

Other factors that may cause gums to bleed include:

Research has shown that gum disease can set in within 24 to 36 hours of not properly caring for oral tissues. Regular checkups with Fairfield Dental Arts and home care can make a huge difference between preserving or losing teeth to gum disease. Here are a few tips to stave off or stop bleeding gums:

Call us at Fairfield Dental Arts immediately if:

At Fairfield Dental Arts, we are here to help you find the culprit behind your dental troubles and decrease the risk and progress of gum bleeding. Make an appointment today!

If you have any questions or would like to request an appointment, call us at 203-254-3780 or fill out the form below.